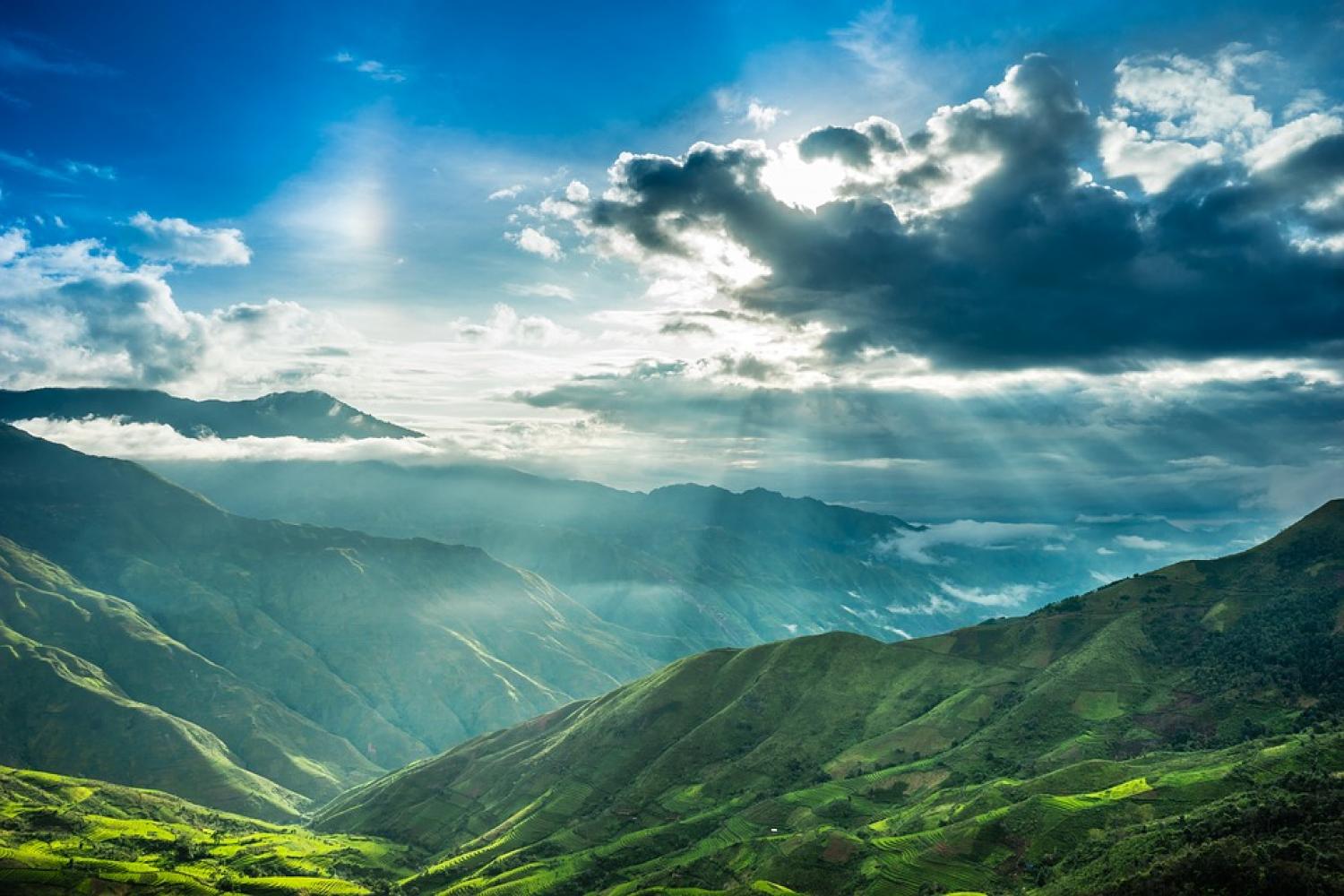 The Writing Center at CU Denver
How to Make an Appointment

Here are some tips for approaching film analysis:
Analyzing film, like analyzing literature (fiction texts, etc.), is a form of rhetorical analysis—critically analyzing and evaluating discourse, including words, phrases, and images. Having a clear argument and supporting evidence is every bit as critical to film analysis as to other forms of academic writing.

When we combine and apply this simple layout of basic constituents with the concepts of writing as set forth by Gocsik and others, we are approaching a viable springboard for setting up a theoretically potent and structurally neat audiovisual essay.
​Yet even with the aforementioned elements in place, one should be wary of superficial representations that can be issued as compact representations. A clear-cut point Bordwell stresses is the importance of contextualizing one’s findings, and to watch for ‘the whole film’ in order to justify and ensure such finding’s relevance and integrity (1-2, 24-25). For example, he takes the famous lines – “Show me the money!” and “You complete me” from Cameron Crowe’s 1996 Jerry Maguire, noting that they have become clichés and, “[t ] aken by themselves, they are easy to mock” (1). Within the film, however, the meaning of these key lines alters throughout several events taking place in the narrative. Plucking them from their respective environments and putting them up as a singular, de- contextualized trope diminishes their value dramatically. Despite the fact that audiovisual ‘essays’, for example (and most notably) on Wes Anderson and Stanley Kubrick, aim to examine, analyze, tribute, and ultimately celebrate filmmaking auteurism , they in fact also provide unintended caricatures of these directors’ local and well-rounded aesthetic choices, which specificity and contextual association then disappear in the cinephile playfulness of supercuts and mashup practices . [83 ] Honoring the context of presented findings not only respects the original artwork, but it also allows for properly fleshed out argumentation.
At this point we are still left with a relatively sparse guide for setting up our structure. For instance, in the case of any type of analysis moving beyond formal analysis, we would say that a description of the theoretical framework and methodology / approach is commonly inserted in between the introduction and the body text. Naturally, this is a given in any composition class, but current tendencies in video essay-workshops and literature indicate that this insertion is often overlooked or dismissed.
In his Viewer’s Guide, David Bordwell broke writing about films down into three types: descriptive screening report, evaluative review, and argumentative analytical essay (Bordwell 2001) . [82] If we were to adopt this categorization, roughly speaking, current videos would move more towards ‘reports’ than ‘analytical essays’ – even those that are in fact analytical in nature (as an ‘analytical’ report is not the same as an analysis). While Gocsik, Barsam, and Monahan wrote a 256-page book about writing about films, useful in providing guidelines for elementary film scholarship, in their work there is actually very little attention devoted to the actual construction of a text. The most potent pointers are those elicited above in quotes or references, which are more theoretical recommendations and less guided by the practice of analysis. Bordwell, however, is more hands-on and concise, especially with regard to the ‘analytical essay’ (17) and ‘organization and writing’ (21-25).
​The Viewer’s Guide posits the following: “You can sum up the structure of an argumentative essay in the acronym TREE: Thesis supported by Reasons which rest upon Evidence and Examples” (18). As for such essay’s outline, Bordwell provides that “[b ] roadly speaking, an argumentative piece has this underlying structure:

Just writing about a film can help you understand a film. When an audience watches a film with a critical eye, asking why each element is in the place it is in, it’s different from watching a movie normally. It’s still just as engrossing, but now you’re using your mind instead of just your eyes.
Academia.edu – Much like the SCMS, Academia is a great place to check out up-to-date scholarly film critique and analysis. An account is required.